The Age Of Visual Communication And TikTok

In our Moving Beyond Text-Rich Data in eDiscovery blog, we brought into focus the necessity of adapting to the constant evolution of how people communicate. Social media, as a digitally-connected communication medium, plays a central role and today we discuss TikTok’s influence and the impact on eDiscovery.

The means of how society, or at least the youngest generation, communicates seems to shift every few years. These shifts are in large part due to the rise of social media, with the popularity of TikTok being no exception.

TikTok is an app in which users create short videos, most around 15 seconds, commonly sound-tracked with music or other audio in the background. The platform was originally released in China in 2016 as “Douyin”, but promoted globally as “TikTok” in 2017. In the same year, TikTok’s Chinese parent company, ByteDance, acquired Musical.ly, which also provided a similar short video creation service. Douyin was quite popular in China, while Musical.ly boasted a large American user base. The two platforms were later merged in 2018 signifying a successful entrance into the American social media market for China. Present-day, TikTok remains either near or at the top of the charts worldwide in Google Play and the Apple App Store.

Why Does TikTok Resonate?

As it is common to see certain social media usage associated with particular generations, is it also true that these platforms age with their user bases. For example, Facebook usage in the United States is mainly associated with mid-to-older millennials. This age group makes up the largest percentage of users. Similarly, TikTok users are primarily aged between 16 and 24, making up 41% of the userbase.

Visual media tends to better resonate with individuals as 65% are visual learners and 91% prefer visual over written content. The massive popularity of platforms such as Snapchat, Instagram, and, of course, TikTok reflect these statistics. Usership is extremely high and continues to grow for these visual-based platforms as other mainly text-based content platforms have experienced a plateau. Further, video prevails over strictly image-based content as well. Engagement is highest on videos when compared to other media and content, as it serves as an attention-grabber while retaining viewers for longer.

Additionally, popularity and virality within TikTok are closer attributed to talent rather than social status. This novelty is a key characteristic that contrasts the app from other popular non-text-rich social media platforms. Instagram, for one, has gauged the appeal of the talent approach in comparison to social status, influencing the company to test making likes private. Within the app, TikTok encourages user interaction through partaking in app-promoted challenges, responding to videos of others, and utilizing the various facial recognition and AR filters available on the platform.

Evan Spiegel, the CEO and founder of Snap Inc., has predicted that because talent-based content is innately more interesting than social posturing, TikTok has the potential to overtake Instagram. Relating to shifts in communication preferences that are experienced every few years, right now, TikTok seems to be all the rage and making video content the foreseeable route of popular social media.

What Is The Significance To eDiscovery?

The surging popularity of TikTok in such huge markets as China and the US cannot be ignored in the world of eDiscovery. In 2019, TikTok was the second most downloaded app in the world, with over 700 million downloads. The massive userbase and the breakneck speed at which content is churned out results in a myriad of electronically stored information (ESI). Resulting from a younger userbase, a vast majority of TikTok’s content is humorous, trendy, self-promoting, or “cringe”; and although it may be the needle in a haystack, content produced on TikTok still has the potential to be relevant in eDiscovery. However, in order to maintain efficiency and effectiveness, legal technology must continually adapt in order to keep up with the constant evolution of communication.

The global nature of the app brings cross-border legal matters into question with obvious variations of regulation between governing bodies. But, both internal and external regulations have proven treacherous for TikTok. 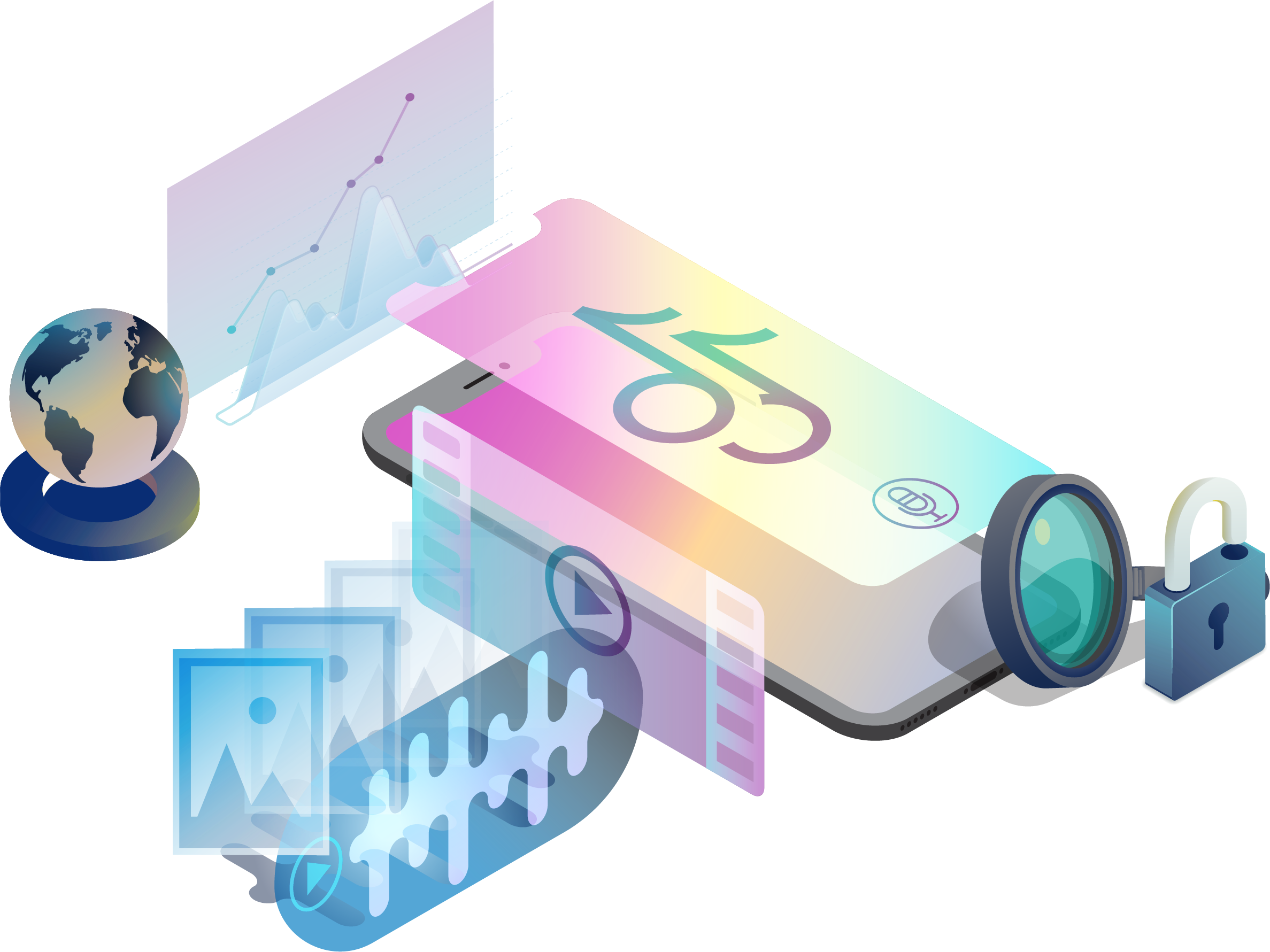 For the discovery process, time and cost, being directly related, are the main considerations. Further, the audio and video components of TikTok’s content must be considered, while taking into account the fact that ordinary solutions to conduct the traditional linear review are no longer usable or acceptable. With this in mind, there are several options of data collection tools available for both web-based or mobile phone-based social media sites.

What Are The Solutions Implemented Here?

The way in which users engage on social media is far from static, and this carries over to how engagement and usage are promoted within TikTok as well. Posts are posted and deleted, users are followed and unfollowed, and profiles are created every day. In general, a simple screenshot cannot properly contextualize and convey a relevant history of a post or profile on social media.

Instead, there are several tools and process that aid in the discovery of video data from social media ESI:

Another consideration of the discovery of multimedia would be the audio. Similarly to video, specific tools are implemented here as well. These allow for the trimming of non-talk portions, conversion of spoken-word into text equivalents, and controls for scrubbing and playback speeds.

In addition, there are several other tools available as well:

ESI Is The Main Consideration

Although it may seem like a mere video app for teenagers, below the surface, TikTok provides a hotbed of ESI and brings questions of cybersecurity and ethics into focus. Further, it may be the rage now, but it is completely possible that society’s tastes will change and the focus will switch to the next big thing. Litigation and eDiscovery must adapt as organizations cannot afford to overlook using the best tools to aid in the process.